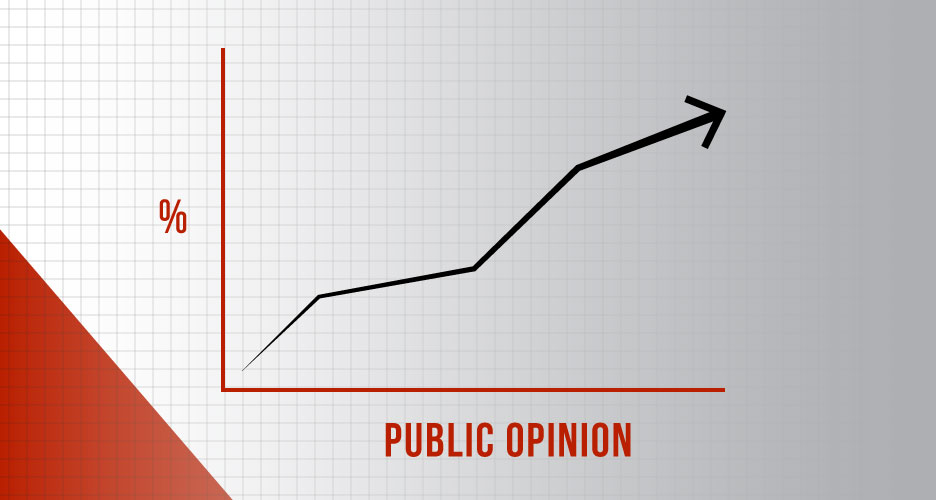 It always comes to a shock when I hear that someone does not have brand preference, but of course for advertising people, brands are always in our focus. We also cringe from second-hand embarrassment when something goes wrong, especially when it causes what seems like permanent damage. When it comes to scandals and PR nightmares, I like to think of brands as people–people make mistakes, but how the situation is handled makes all the difference in the game of sink or swim.

Here are some brands who not only chose to swim, but each used a stroke that worked for their brand and audience:

Marvel-The makers of our favorite super heroes (Hugh Jackman as Wolverine, swoon) even found themselves needing saving. Marvel was the biggest player in the comic-book world, but when the comic market crashed the beloved brand went broke. After configuring a new structure, Marvel turned its attention away from print and revamped its power by focusing on movies. Their plan has created billion dollar franchises including Spider-Man, X-Men, and the Avengers.

Apple- As it holds its spot as the #1 most valuable brand it’s easy to forget that Apple once fell short of Microsoft in the ‘90s until the return of Steve Jobs in 1997. Apple climbed its way to the top of the tech-industry by creating an entire brand ecosystem that included the software, iTunes (which also changed the music industry), and the hardware. Not only does everything work together, but the system is so simple and user friendly. I knew Apple was on to something with my parents and grandparents were wanting iPods.

Bud Light- The best-selling light beer in America caused a huge uproar last spring with its ‘Up For Whatever’ Campaign when a tagline on a bottle read, “The perfect beer for removing ‘no’ from your vocabulary. #upforwhatever”. Oops. Of course we all wonder how no one caught that after a 5 round review process… but brands make mistakes and I think it is easy for people to pass something along once they see it has already been approved once. Bud Light made its comeback by pulling the labels, apologizing, and gaining consumer support and trust with experiential marketing tactics.

Chipotle- Guac is extra, but that isn’t going to save Chipotle with their 42% drop in stock prices after multiple outbreaks of E. coli and salmonella were discovered over the past few months. Chipotle is in the process of cooking up a plan to regain popularity and trust; so far they have planned to shut down their stores nationwide for a few hours to have a company-wide meeting to discuss food safety and next steps. Chipotle built a loyal following because of conscious efforts to use local meat and produce, as well as their adoption of non-GMO standards. We will be watching in the coming months to see how they personalize their strategy to fit their brand.