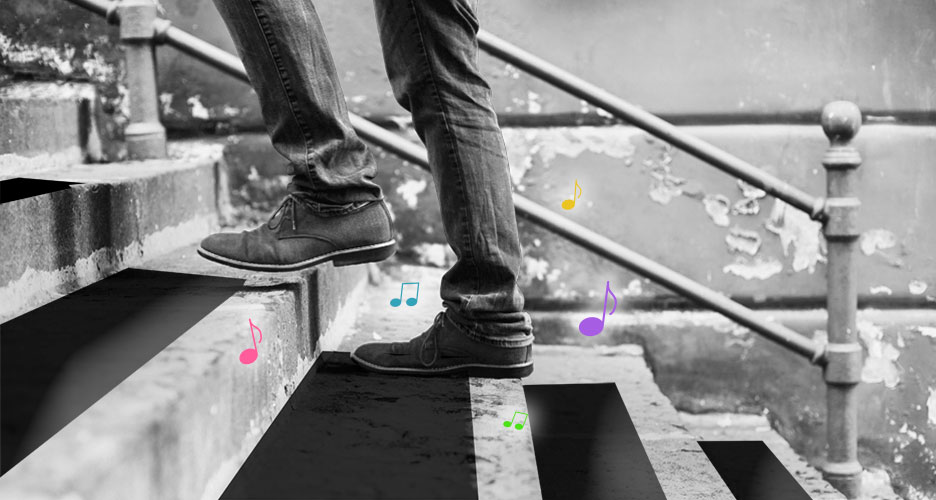 Brands are always looking for new ways to stay ahead, grow their loyal customer base, and set themselves apart from competitors. As digital continues to takeover, the rules are changing and more advertising dollars are being spent on creating an experience. The importance in volume of impressions is being thrown out and brands wanting to make genuine connections is in.

These events not only get people talking about the brand and create FOMO, but it makes the people who participate like the brand for what it is and what it stands for. This is also a great way for brands to capitalize on people’s insatiable need to share their experiences via social media.

There have been so many successful experiential marketing events, but here are a few of my favorite campaigns that have taken place the last few years.

The Cake Shop in the Garden

For the release of the novel The Cake Shop in the Garden by Carole Matthews, an edible garden was built on central London. The garden consisted of 15 different types of cake, 4kg of icing, 300 leaves of edible ivy, and a Swiss roll bird bath. This is such a fun idea that is completely relevant to the brand; very delicious too. 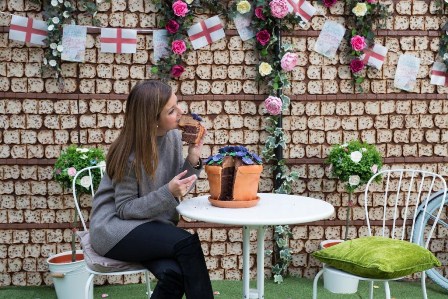 Also in London, Facebook lit up the London Eye like a pie chart to show the percentages of conversations occurring about each political party in real time. What a powerful way to get people discussing current issues, but this also showed just how influential social media can be on how we vote. 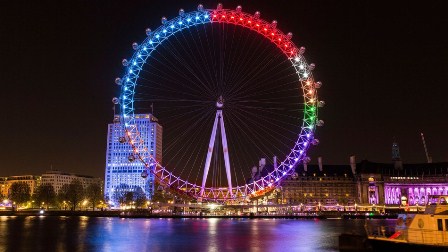 Last year during South by Southwest, A&E built a complete replica of Bates Motel for its prequel to Psycho. Participants could actually stay the night there with all the amenities and special ‘night-time surprises’ in Bates Motel fashion. If you haven’t watched this series, add it to your list, it’s addicting like most shows streamed on Netflix. This was a perfect way for people to feel part of the brand and take away an experience that isn’t always available. 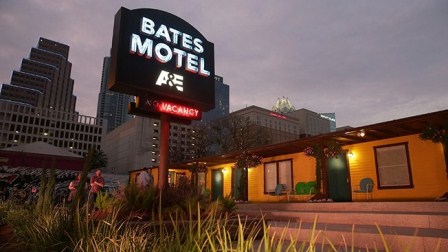 Oh IKEA, I could spend all day there, and many felt the same. A Facebook group was created called “I wanna have a sleepover in Ikea” and after 100,000 people joined, Ikea listened to the masses and allowed 100 randomly chosen fans to stay the night. The night included goodie bags, the showing of Monsters Inc., a sleep expert to advise on how to test a mattress, midnight snacks, massages, and even a bed time story. Even though the concept is a little weird this was a great way for busy fans to see/try all the things that Ikea has to offer and build some major social media traction. 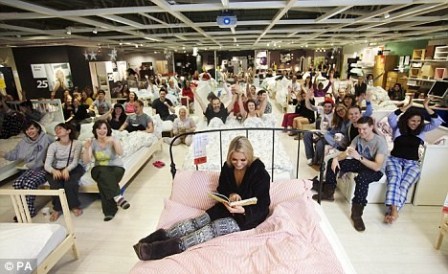 This was part of the Fun Theory Campaign to prove that making simple everyday tasks fun can change behavior. Subway stairs were turned into a large piano that actually played music when stepped on to encourage people to take the stairs instead of the escalator. The number of commuters who chose to take the stairs increased by 66%! 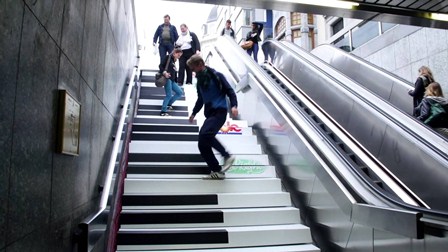