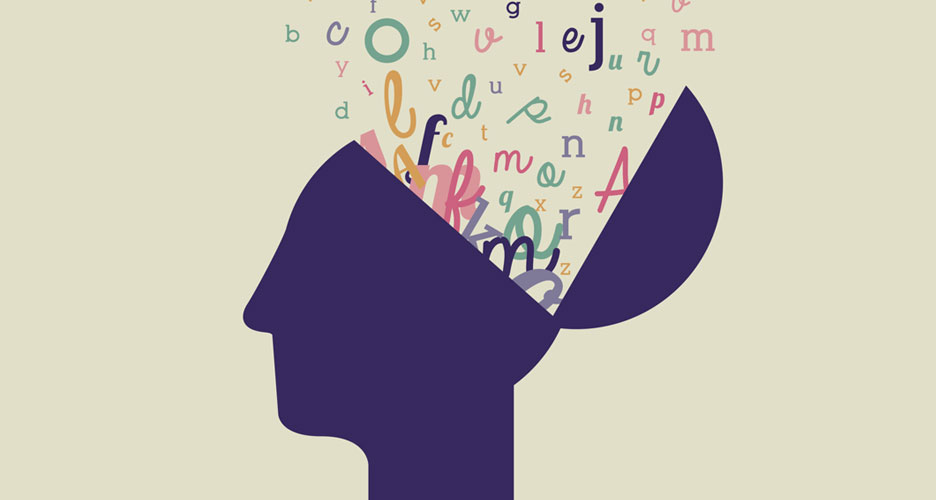 The Simple Complexities of Words

It’s that simple. The essence of copywriting is “simplicity”. Simplification of ideas, of information, of communication. As a result, its function and the process behind its creation are deceptive to many. In an agency, copywriters are the part of the team who commonly dream up with the words (or “copy”) used in advertisements. They frequently work alongside an art director – a partnership of text and image (and/or video) which delivers the desired message to the consumer. In a world which seems mostly driven by visual information and immediate digital content delivery, many people think of copywriting as an outdated and redundant “soft skill” set.Some have even declared it dead or dying.

In this three-part series we’re going to look at common misconceptions regarding the role of copywriting and why its imminent death has been announced. We’ll explore how it’s evolved along with the technology in every era (sometimes taking on new forms and names). Also, we’ll examine why copywriting is more important than ever before… and will continue to be of importance, until the end of humanity.

The function of great copywriting has never really changed. From the earliest print ads, to billboards, the first radio jingles, sponsor promos, television commercials, and beyond… the main point of copy has always been to sell things. Or, at the very least, to educate or inform. I would even argue that all advertising, ultimately, aims to help people to make decisions.

With such a straightforward mission at the heart of it, many business owners undervalue the importance of copywriting in their advertising. Others underestimate the creative thought process involved its creation. This tends to result in a lot of DIY approaches to copy, by many. What is it about copywriting that makes people feel that it takes no effort? Here’s some of the types of comments that are frequently heard, with regards to the practice:

You can easily see the logic. Anyone can grab a writing instrument and put some words on a page. But what’s missed is the essential point of it all: To end up not only with effective writing, but in the form of effective advertising copy. Those are two different skills – each consisting of subsets of skills. Both also require a good deal of practice, to be consistently great at them.

In 1657, French philosopher and mathematician Blaise Pascal said, “I would have written a shorter letter, but I did not have the time.” Brevity is an art form, even in something as natural-seeming as a letter. It takes careful thought and/or really good editing. Again, anyone can chop a block of text to smithereens, in two seconds. But will it make any sense, after doing so?

On the matter of advertising… there are other considerations. For instance, there is no room for the copywriter’s own personality. At all times, he or she must study and speak in the tone of voice of the brand. After putting it all together, the remaining question is: Have you informed, convinced, or sold the reader in the most effective and efficient manner possible? That’s the trick. And it takes time. And additional multi-tasking.

What’s This, A Circus? Juggling and Balancing…

From the beginning, copywriters have always worn multiple hats. At once, he or she is part:

I feel that the common thread between all of these roles is “projection”; and I believe that copywriting is a “speculative art form”. The copywriter projects him/herself into the scenario, speculates about what other people think and feel, and uses that to then decide the best way for a message to heard / delivered to them.

It’s necessary for the copywriter to put all of these qualities together with a delicate balance between left-brained logic and right-brained creativity. If the copywriter is rooted too heavily within logic, the copy may become too boring, in its recitation of facts and figures. If he or she dives into the depths of creativity without any sense of control, then there is a danger of a loss of clarity – the selling idea will be lost upon the consumer.

As needed, the copywriter seamlessly weaves in and out of their various roles, to meet the needs of each project. All facts are known about the product, the target audience, the client’s goals, and any public perception issues which might need to be addressed. The brand’s voice is adopted. There’s empathy and projection, to reach deep into the psyche of the audience’s needs, wants, dreams, and concerns. On occasion, there might also be humor, or random, entertaining facts from pop culture or history. Options are considered. Strategies are made. Outcomes are speculated upon. Information is communicated. Stories are told. Products are sold. Sounds great right?

Yes, but there’s a disturbance in the (sales) Force. Dissent.

In Part 2, we will talk about the common perception of copywriting as an outdated and useless concept. Why, exactly, do people feel that its demise is imminent (or has already occurred)? What is really going on? What new tools and techniques have been adopted? How has it adapted for use in the rapidly-expanding digital media environment?

Jammes Luckett is Marketing Matter’s Summer 2014 Copywriting Intern. Luckett began her career as part of the award-winning team at Macey Lipman Marketing (MLM), as its youngest National Marketing Director; and concurrently was a Contributing Editor for several of its music and culinary publications. She later became head of the Research department at iNetNow, Inc., and went on to serve in a number of key creative and technical roles on major and independent productions; spanning film, television, music, theatre, radio, and animation. Jammes is an alumni of Denison University and The University of Southern California. In her spare time, she writes speculative fiction; and also records electronic music inspired by many different genres and eras.