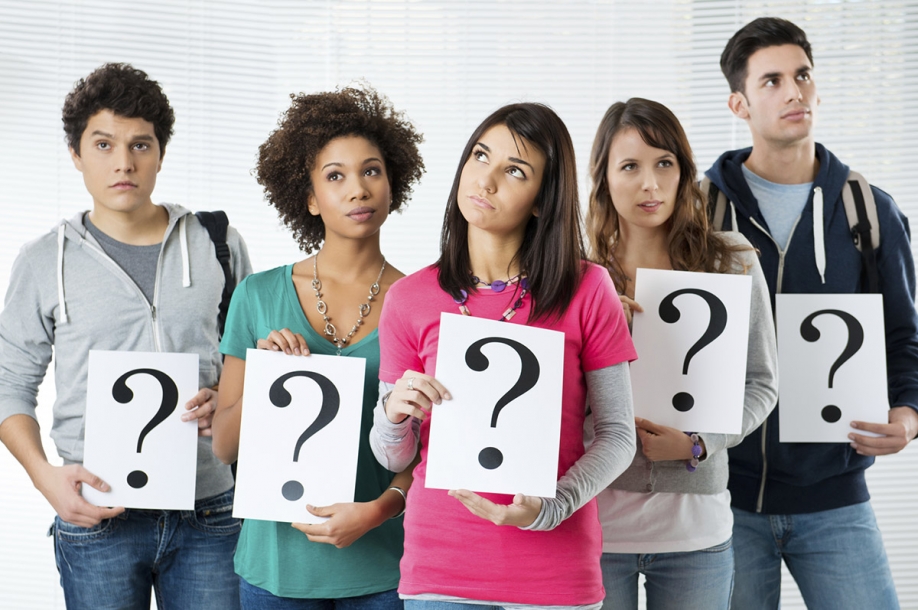 One of the most important aspects of account management is a task I like to call “creative wrangling.” No, not “innovations in livestock herding.” I’m referring to the challenge of managing the creative team – making sure everything is getting done on brand, on budget and on time.

Throughout my career in account management, I’ve had the opportunity to work with many cool, talented and absurdly creative people. And as I mentioned in my previous blog, they’re all very hard working. But getting the work done efficiently takes good account managers who understand how to communicate differently to each personality type. The list below isn’t all-inclusive, but it features some of the more common varieties. And of COURSE it doesn’t apply to the creatives at Marketing Matters, who are absolutely amazing and awesome and perfect in every way.

Because it’s not an ad, it’s art. This guy hasn’t yet grown the thick skin needed to survive in advertising, and he takes client changes very personally. Designers put a lot of thought and time into their work, so a complete “re-do” can be a real slap in the face. I once worked with an Art Director who handled negative feedback so poorly that the account team would play rock paper scissors to determine who had to tell him.

How to deal: Before submitting the change order, I break the news to him delicately in person: “Our client CLEARLY doesn’t have the sophisticated eye you do. Your original was so much better – you should keep that version for our reel.” He feels affirmed (at least SOMEONE gets it), and eventually he’ll learn to accept bad news. Stroking the ego goes a long way with this one.

How to deal: He means well and wants to do the job right. But after a couple of times working with him, you begin padding estimates and timelines, which is counterproductive from both a project management and projections standpoint. I’ve learned never to ask this person when they think they can get a project done. Instead, present him with firm deadlines and bottom line budget.

He spends so much time concentrating on his craft that his brain doesn’t have room for much else. I once worked with a creative director who told me that if the review meeting wasn’t on his calendar, the project didn’t exist. And even if he managed to accept the meeting invitation, I still had to walk into his office and remind him when it was about to start.

How to deal: Beat him over the head with details and deadlines. Remind him of upcoming meetings well in advance, and make sure your briefs are extremely thorough. This guy can never have too much information.

He will get the job done by the time it’s due, and he’ll knock it out of the park. Just don’t expect him to get started right after the briefing. Instead, he’s probably heading back to his office to check his favorite blog, scour YouTube or take a nap. The only thing he’ll be powering through in the near future is Season 3 of Game of Thrones on Netflix.

How to deal: The most frustrating part of working with The Procrastinator is that you can’t see progress. Instead of peeking over his shoulder or nagging him for an update, put something on the schedule. If there’s one thing The Procrastinator understands, it’s a deadline. So you want to see which direction he’s heading before the internal with the senior team? Put a meeting on the calendar. Sure, he’ll probably be finishing up as he’s walking to the conference room, but you’ll have peace of mind that he’s on track.

He’s paid his dues, spending years creating a portfolio that could land him a job pretty much anywhere. He’s untouchable, and he knows it. According to Outlook, he has accepted your meeting. But he has no clue when it is or what it’s about.

How to deal: Be firm and direct. Don’t waste his time asking about his weekend or telling him anything about yours. Give him the information he needs and nothing else. And make sure you’ve tried to find the answer to any of your questions before you ask him. The last thing you want to hear is, “It’s on the server” (translation: “stop wasting my time, idiot”).

I should also note that I’m sure that the creative teams I’ve worked with could write up a similar list regarding account managers. But that’s not a job I’ll be assigning any time soon…