The Silencer Shop: the name speaks for itself. This successful retailer had its sight set on becoming a distributor and valued partner for dealers.

Sometimes the most efficient way to connect with and educate an audience is to surprise them with the unexpected, like ballet slippers.

The Silencer Shop, an Austin-based suppressor dealer, came to us with the desire of rebranding, as well as creating a marketing campaign to help support the transition to distribution.

A difficult mark to hit for any marksman, but not for White Hat.

We saw the challenge as two-fold: devise a campaign that educates retailers, while also creating brand loyalty among customers.

The question is how do you stand out in a crowd of masculine, dark, gun-centric imagery? Simple, you do the opposite.

Our next step was to create a branding campaign that would help the new distributor stand out in a highly competitive marketplace. We zeroed in on the idea that in a noisy world, The Silencer Shop “Makes the World a Quieter Place.” To that end, the creative featured an elephant tiptoeing, a gagged mime, a ninja with bunny slippers, and other anachronistic imagery. By departing from a more traditional masculine approach, we were able to make a campaign that was highly sticky with TV, radio, and digital components.

The fun continued with a one-of-kind dimensional mailer in the shape of, what else, a silencer. The suppressor dealer kit had everything needed to properly promote The Silencer Shop’s distribution including a poster, point-of-sale display, t-shirt, hat, stickers and more.

Bullseye! The Silencer Shop’s new branding and marketing campaign were a direct hit.

In the first year as a distributor, The Silencer Shop beat out the competition by submitting more paperwork to the ATF than any other distributor. They also saw a spike in online sales driven by an increase of 100,000 page views per month on average.

Another key metric is The Silencer Shop far exceeded their dealer “give back” money goal. For every suppressor purchased online, The Silencer Shop sends the end dealer a check for the difference between the price they charged on the website and Silencer Shop’s dealer price. 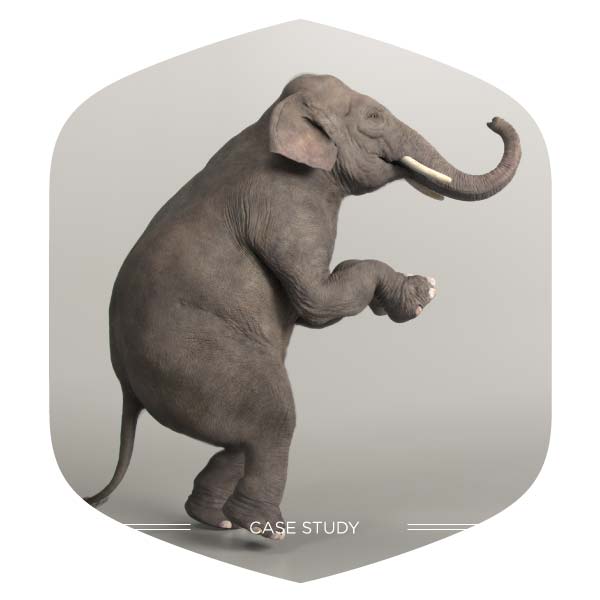 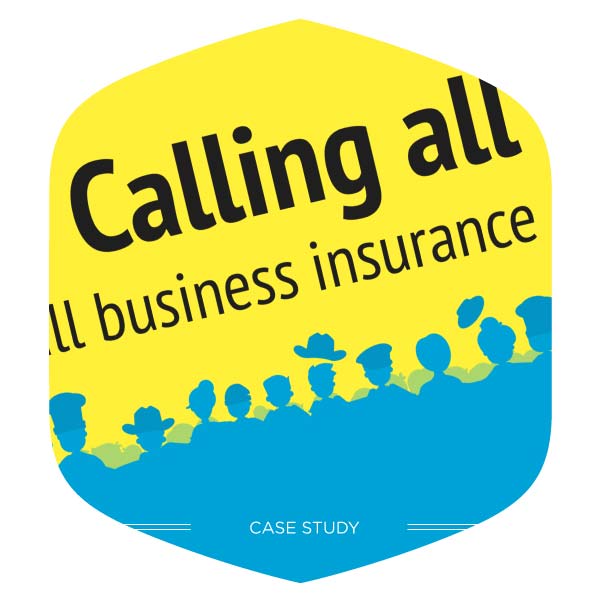 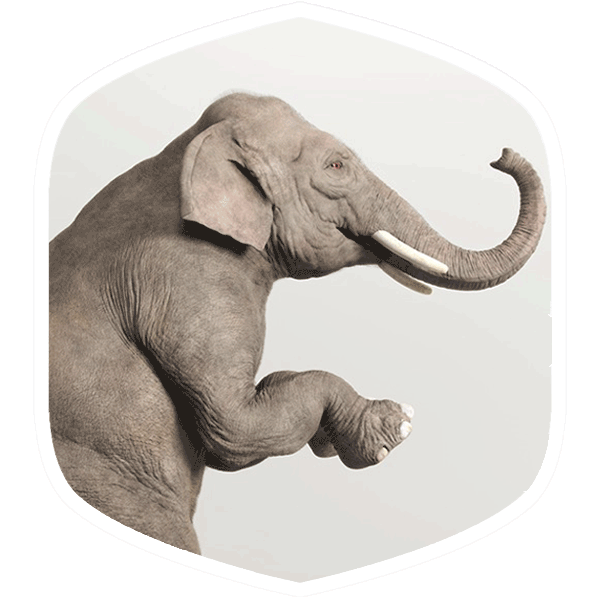 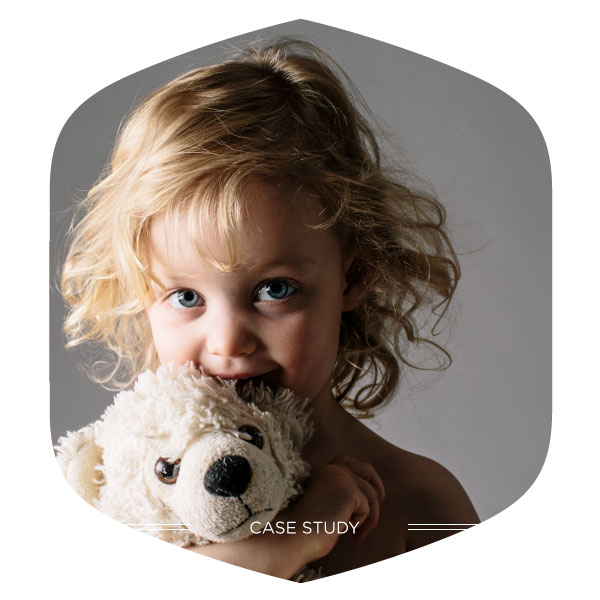 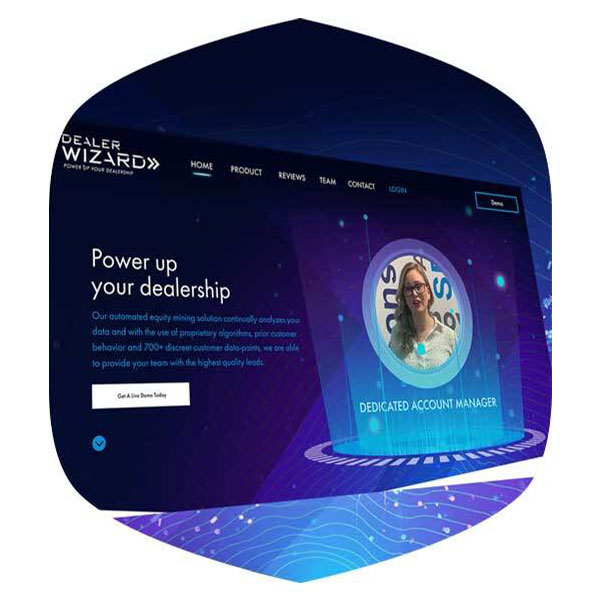 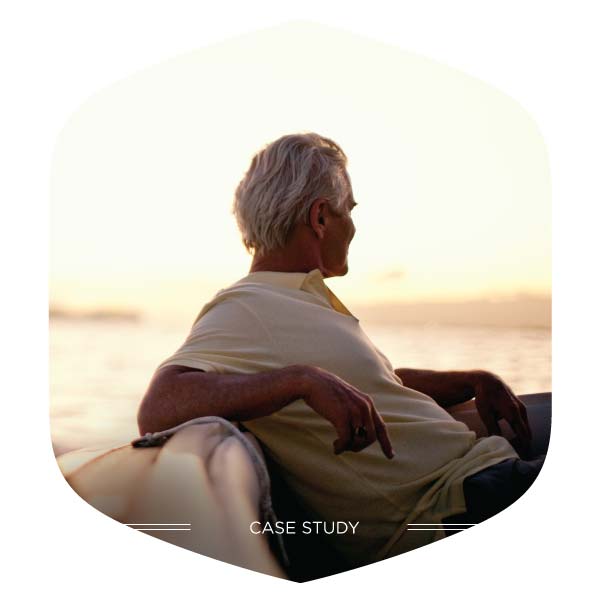 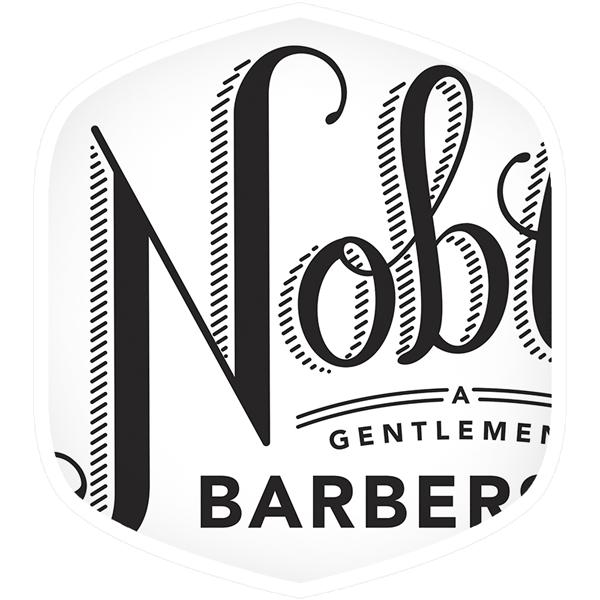 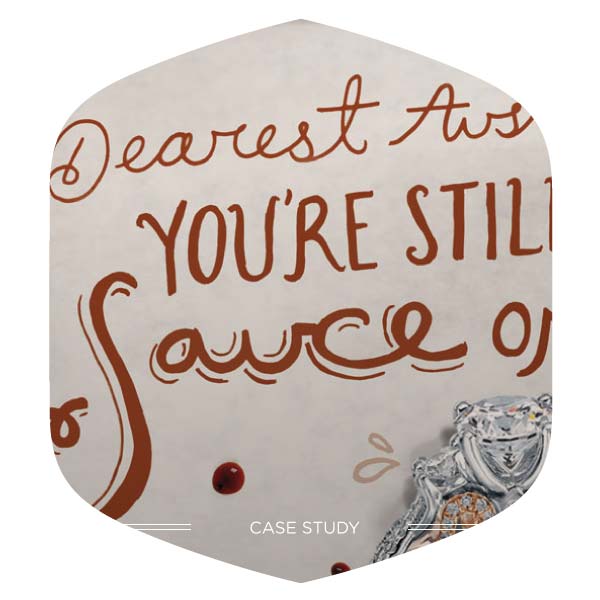 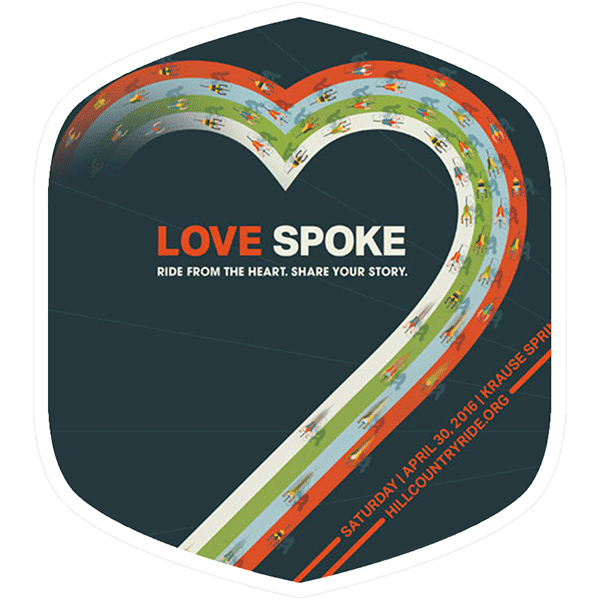 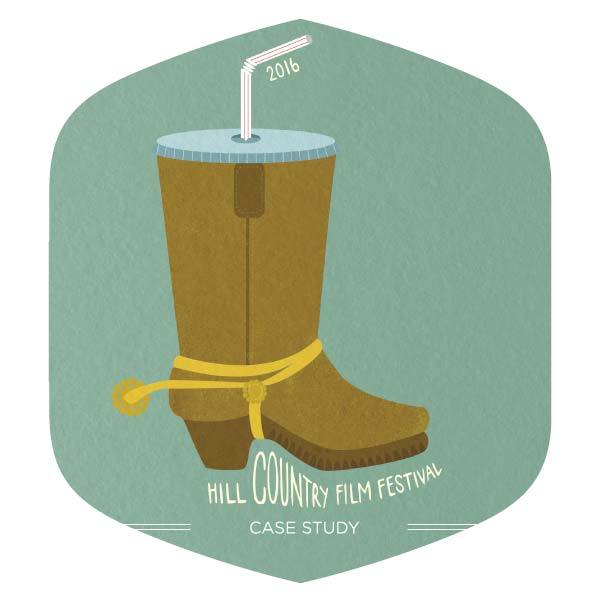 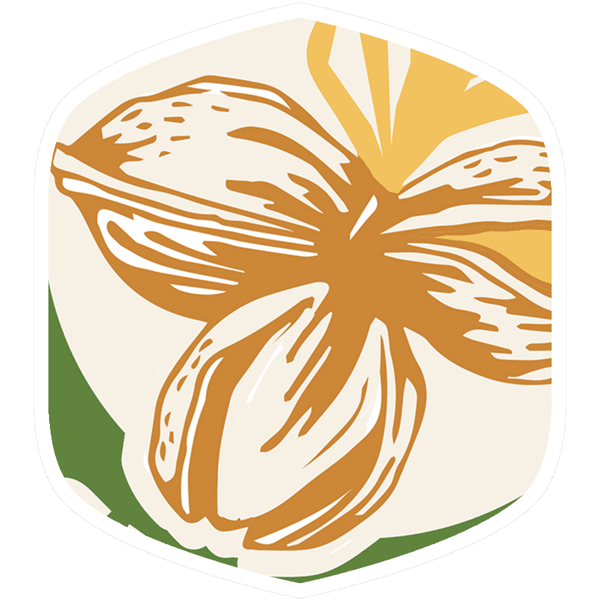 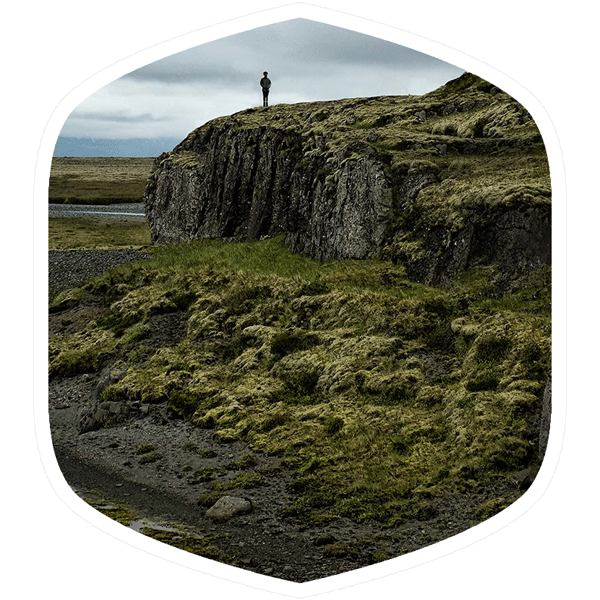