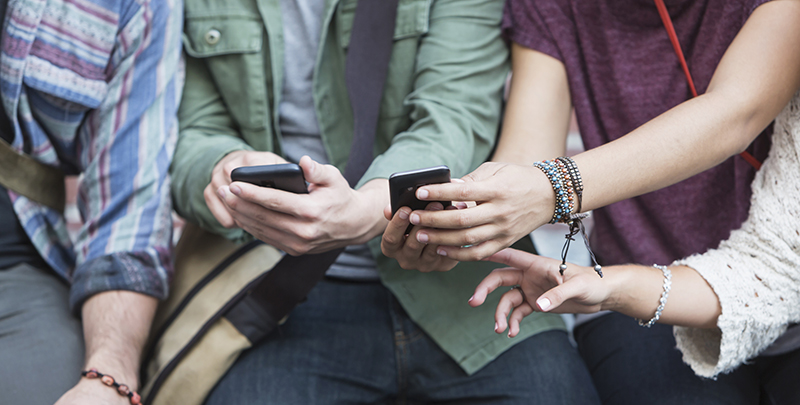 Does this sound familiar? You work a long day at the office staring at a computer screen. You get home, you make dinner, and you pull out your phone and get on a smaller screen to unwind. The average person who is on at least 2 social platforms will spend 8-16% of their year browsing social media. To put that in perspective, the average American will spend 29% of the year sleeping. 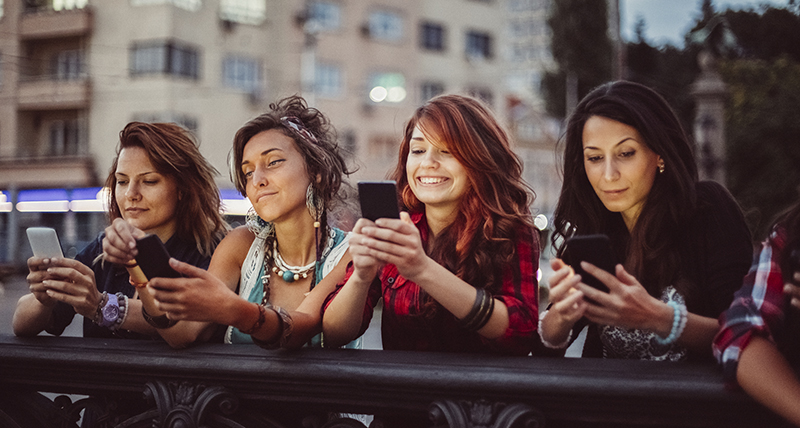 The Psychology Of Social Media

Why do we love social media so much? Well, psychologists say it fulfills a primary drive in human behavior known as “seeking behavior.” This is a remnant from our time spent as hunter-gatherers, and in the modern age, performing a Google search is similar to going out and hunting down a deer. The seeking instinct is activated and we get a reward from the behavior.

Our brains crave constant stimulation, and social media is able to provide that. Social media is different than other forms of media, like watching television, which is a predominantly passive activity. Social media allows the user to engage and participate, while allowing you to skip the waiting and get instant gratification.

Another reason we love social media is it takes less cognitive effort to interact online than in person. This is because when we interact with another human being, we cannot control our emotional involvement in the interaction process, whereas online we can easily close a window or back out of an article. We react less to engaging with computers than with other people.

Day-to-day interactions are based almost entirely on nonverbal communication. When we interact with others, we are continuously processing non-verbal cues like facial expressions, tone of voice, gestures, body language, eye contact, and even the physical distance between them and us. Non-verbal signals add a level of depth to the interaction, but demand cognitive and emotional effort. It is easier to communicate via social channels than having a conversation face to face.

Social media facilitates a virtual form of interaction and we receive the emotional benefits of being a part of a group. Social Media can help increase social capital, social interaction with others, and identity development. Social media also allows users to maintain relationships and even strengthen close friendships and familial ties through expressions of “unconventional intimacy.” 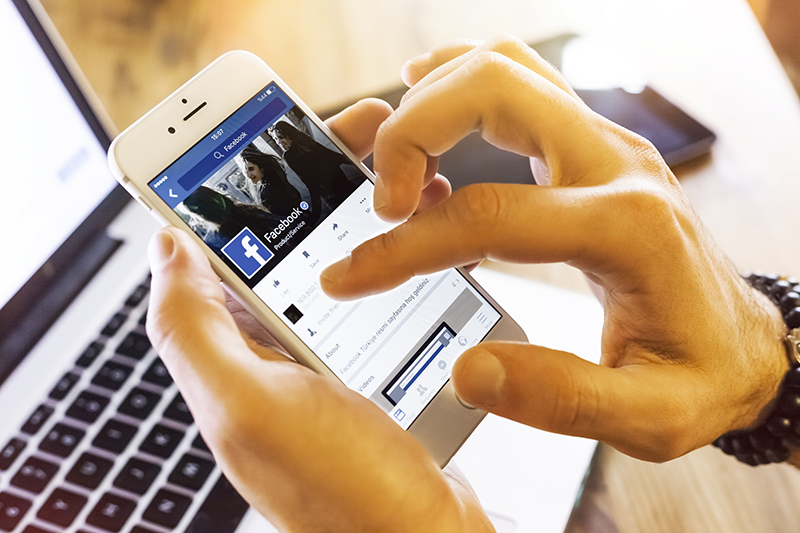 What Does This Mean For Businesses?

Knowing that users are craving constant stimulation, create content that is exciting or useful. If the content isn’t something that is going to capture their attention, you are going to get lost in their feed.

#2: Use emotional triggers to create connection:

Connecting with your audience is one of the most basic ways to increase engagement. When people feel close to you and can relate to you, there’s a great chance they’ll engage with your company. To form an emotional connection, you need to start interacting with followers in a meaningful way. Humor is one of the most effective ways to elicit an emotional response, but nostalgia and aspiration are also great ways to connect with your audience.

#4 Social feedback leads to a sense of belonging:

The idea of community on social media isn’t just a catchphrase–it’s real. Social media users want feedback. As important as it is to provide content, it’s equally important to interact with users and other content. It can be as simple as liking positive posts or comments, or engaging in conversations with other users and brands.

#5 Let your customers do what they do best:

As human beings, we’re wired to overshare and talk about ourselves, especially in online conversations. Harvard neuroscientists say we can’t help but share our thoughts–it triggers the same sensation of pleasure in our brains as food and money do. Ask your customers to share their experiences and opinions of your product or brand. If it’s human nature to share, it’s your job as a brand to listen.