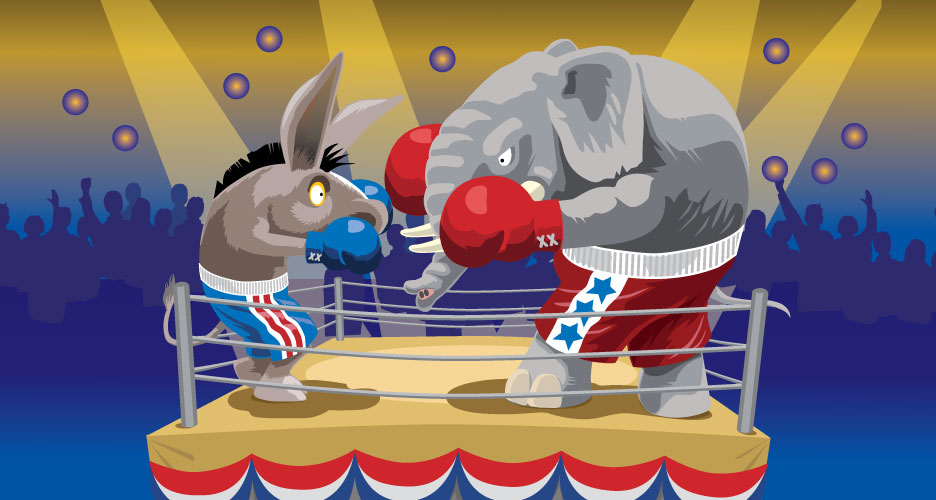 This week was Super Tuesday and there is a political buzz that everyone can feel. Conversations are revolving around which candidate is best, who is the worst, and arguments in between. There is also major chatter encouraging everyone to get out and fill out the ballot. However, I am more concerned with everything that happens before the voting. How do people form an opinion? And more importantly, how do candidates use advertising to help the people form their opinion? Political advertising has an icky feeling to it, yet every candidate does it. There are usually three different reasons for a candidate to put out an ad: one is used to show what they support and praise their accomplishments, another is aimed at condemning their opponent, and the third responds to attacks made by other candidates.

Advertising has become increasingly important for candidates because they are able to reach uninterested citizens — It has become an invaluable tool to persuade those who do not have an opinion. After all it is much more cost effective to focus on taking people from a neutral position to a political side. During the 2012 election when Obama was running for re-election against Mitt Romney fundraising reached about $6.5 billion, and of that $5.2 billion was used on advertising. This year an estimated $6 billion will be used on advertising alone, which is a 16% increase from the last election. There are a couple possible explanations for this huge jump: there has been a rise in the significance of Political Action Committees (PACs), there are multiple candidates running, or the cost of advertising in general has increased.

Here are some ads that have made noise in 2016: