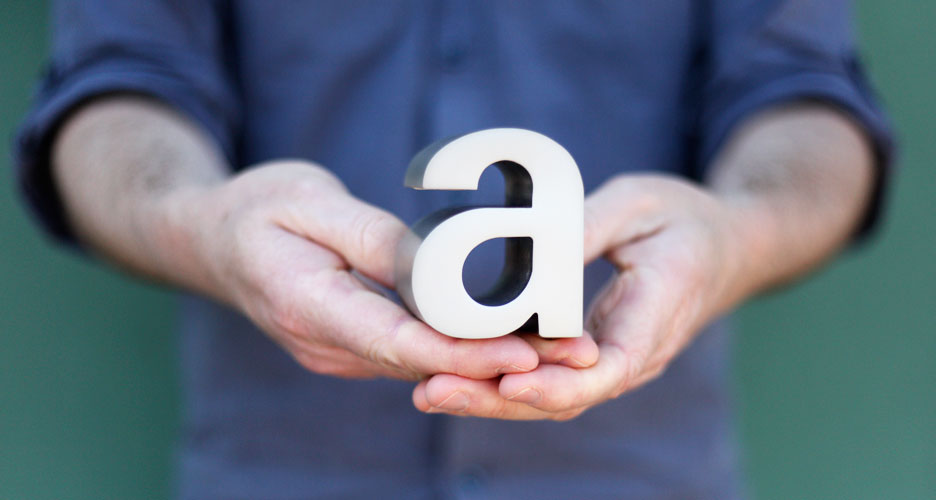 On February 18th, Marketing Matters took home 1 silver and 3 bronze gongs at the Austin Addy Awards, put on by the American Advertising Federation. What are the Addy Awards, you ask? Let’s break it down for you:

Every year, the American Advertising Federation puts on the largest and most representative national advertising competition that attracts over 40,000 entries every year in local AAF competitions, just like the Austin Addys. The mission of this three-tier competition is simple- to ‘recognize and reward the creative spirit of excellence in the art of advertising’ – and our hard work got us recognized!

We are most excited about our silver gong we got for our pro bono work for the Hill Country Film Festival. Commenced in 2010, the Hill Country Film Festival brings Texans with a love for independent film together. Last year, HCFF screened over 90 short and feature films, hosted interviews and discussions in addition to hosting some pretty fun parties. We were enthused to work with them, and came up with these festive, Hill Country-esque advertisements: 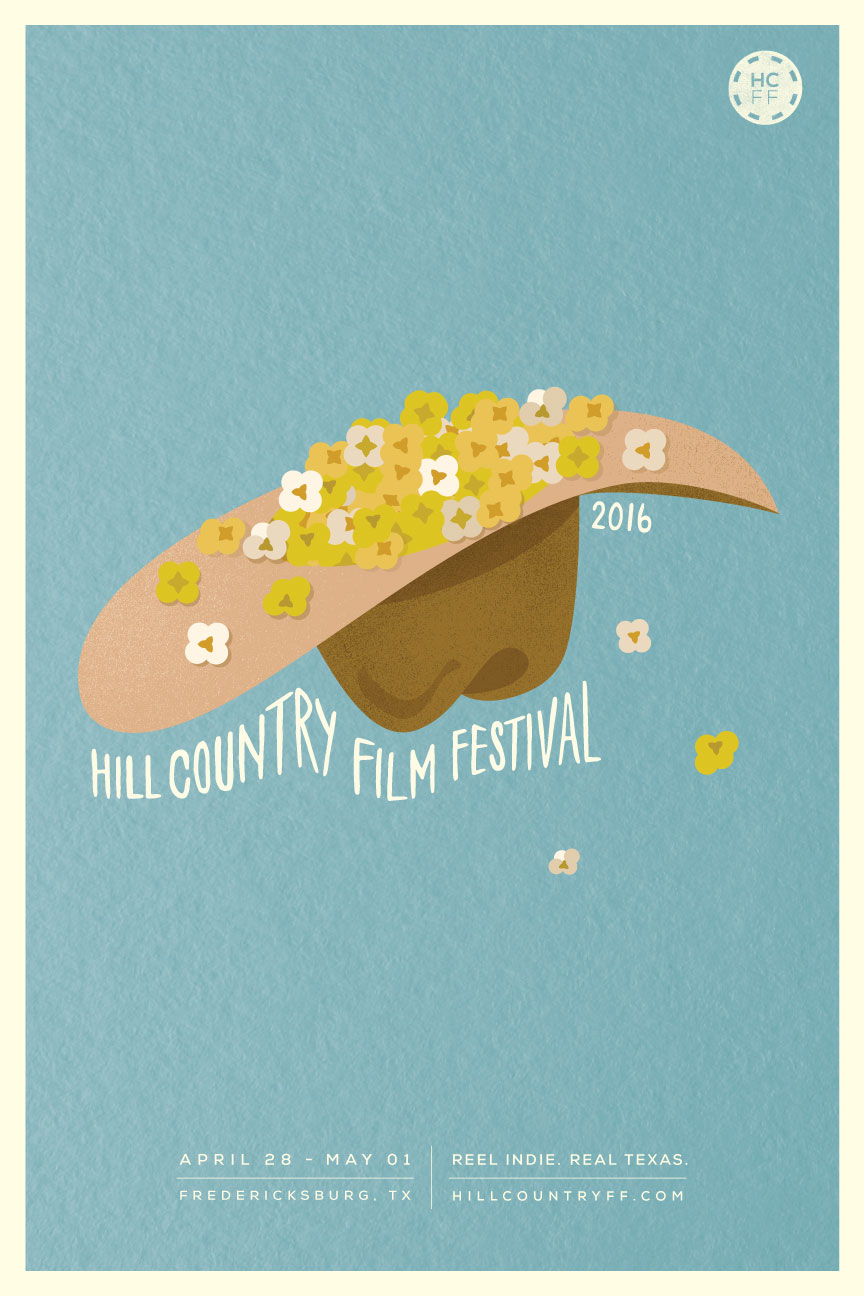 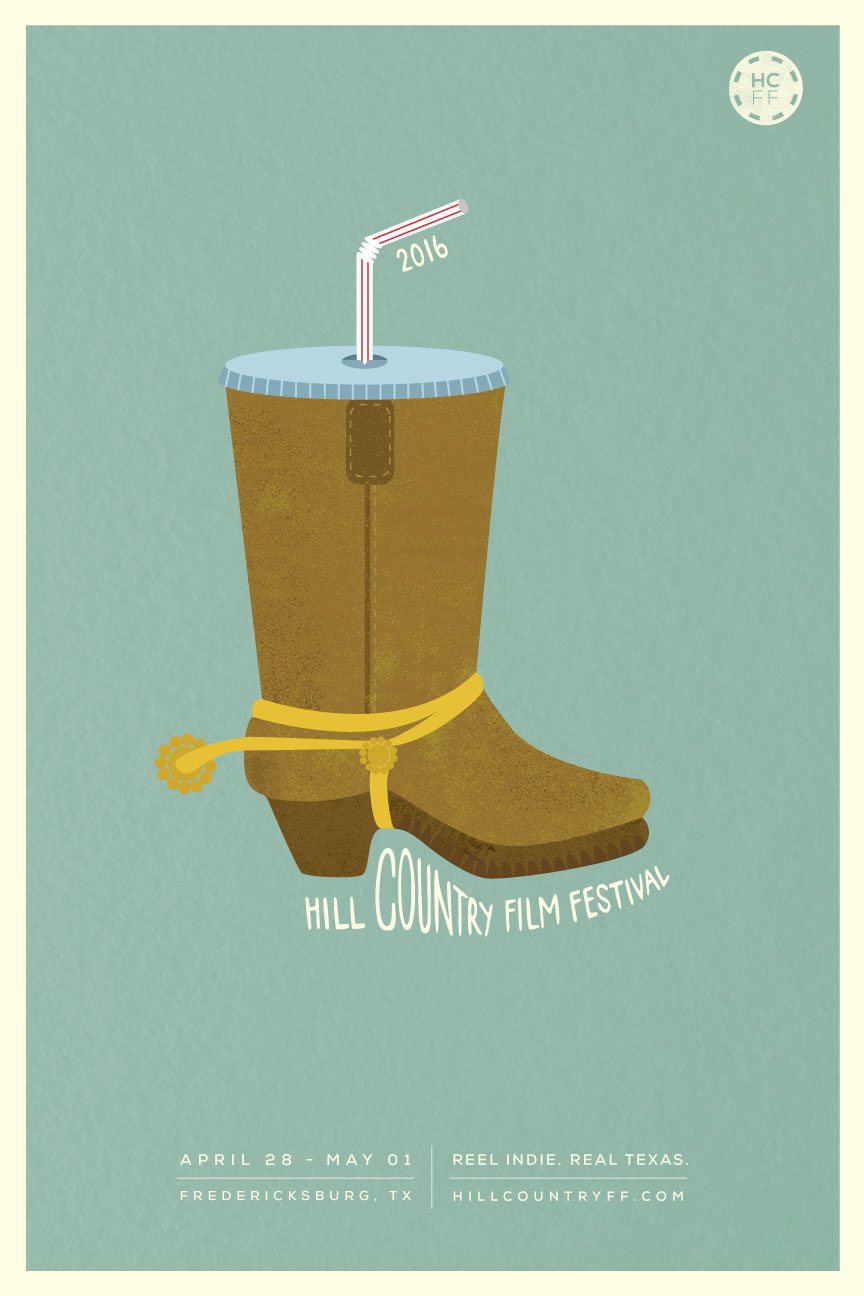 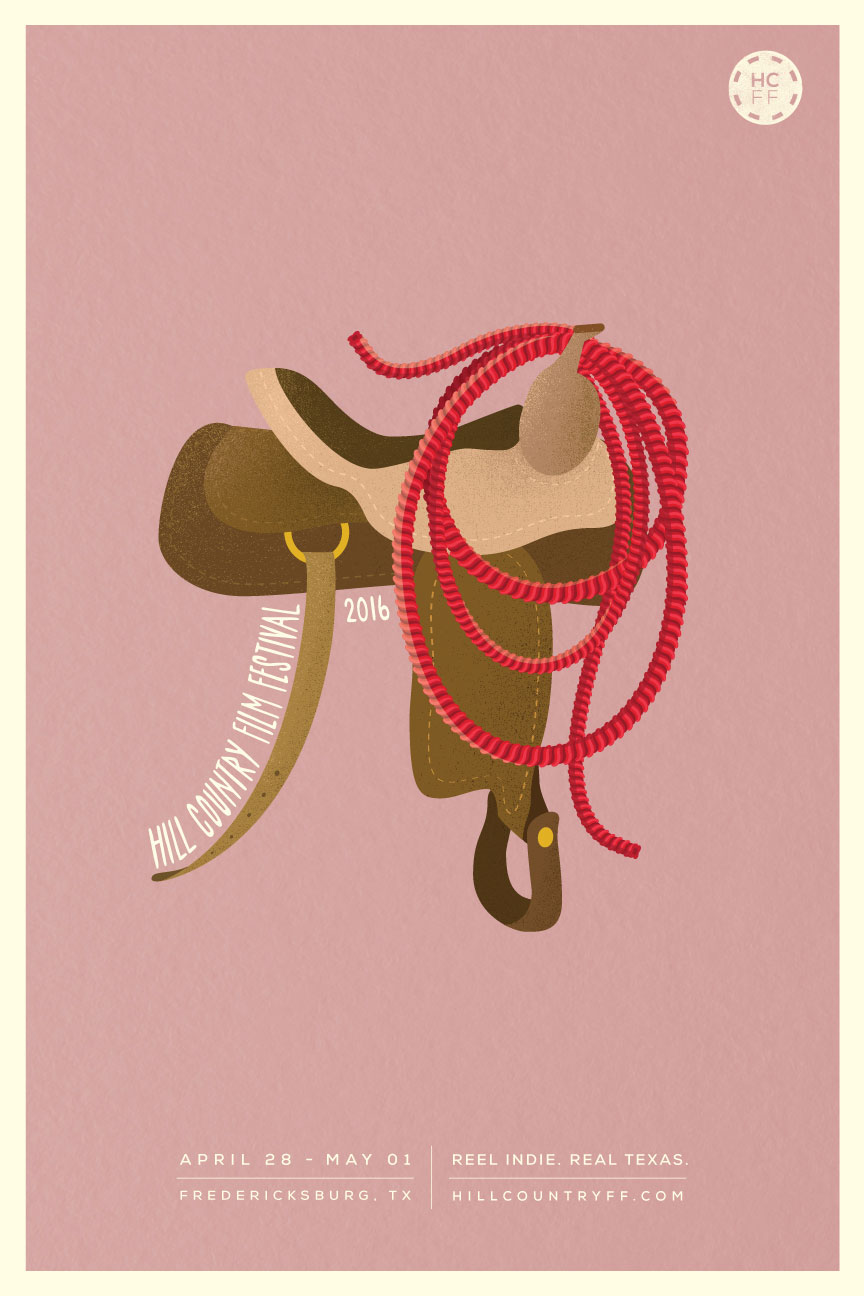 Overall, we were very excited with the outcome and so happy to be have been a part of such an amazing event! It was a wonderful night, one we won’t forget!