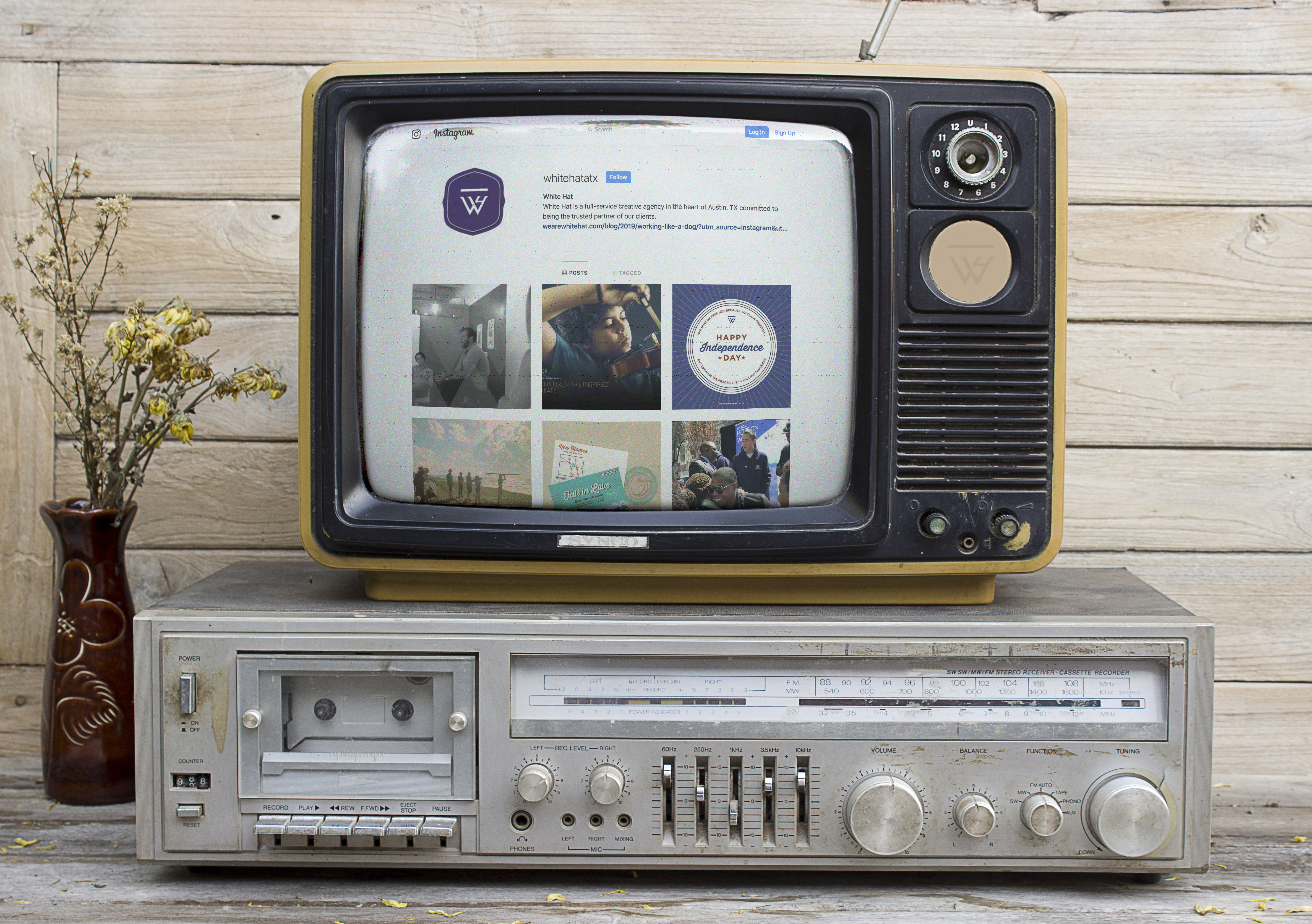 Advertising in the United States started becoming popular around 1880 as a $200 million dollar industry. In just 40 years, it became a $3 billion dollar industry. As of 2019, is a 240.7 billion dollars industry, with digital media accounting for more than half of the ad spend, and print down 18%. In the 19th century, clearly that wasn’t the case. The mediums used for advertising have changed drastically as technology has gotten more advanced, but is digital more beneficial? Let’s take a look at the advantages and disadvantages of both old and new media:

With that being said, here are the advantages and disadvantages of New Media:

Overall, the advertising world definitely has moved more towards new media, but most old media is very much alive and well! And you don’t have to pick one or the other. Taking tactics from both traditional and digital media can be extremely beneficial to your company.

Perks of Employment at a Pooch Friendly Agency