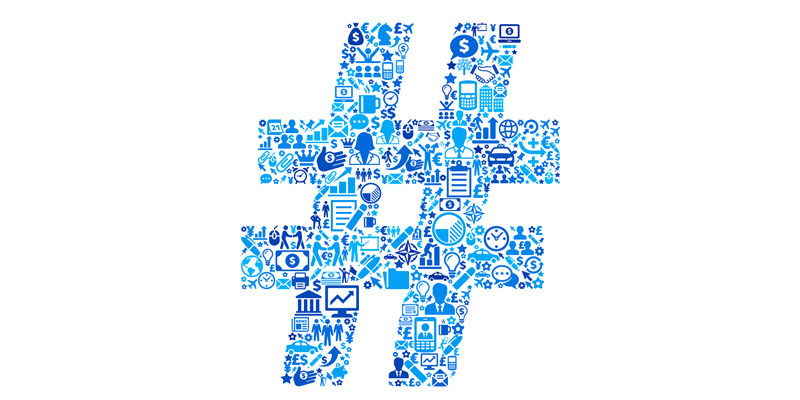 A Beginner’s Guide to a Complex Topic:

Some know it as the pound sign or just simply as a symbol for ‘number’, but the hashtag has grown to mean much more than that. The now famous hashtag became relevant on August 23, 2007 when Chris Messina proposed the idea to Twitter. Ever since, it has served as a grouping mechanism and element of social media success.

So what does it take to create a hashtag? Let’s take a look on how to not only create an effective hashtag, but also how to leverage it. 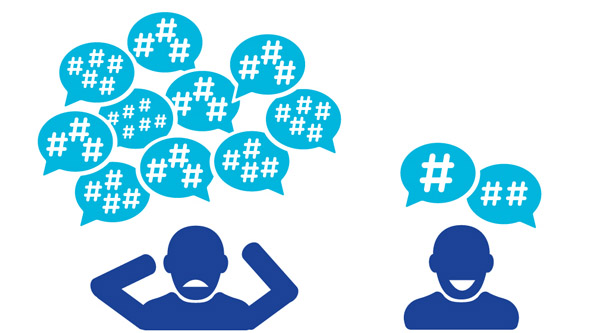 3 Tips for Creating the Perfect Hashtag: 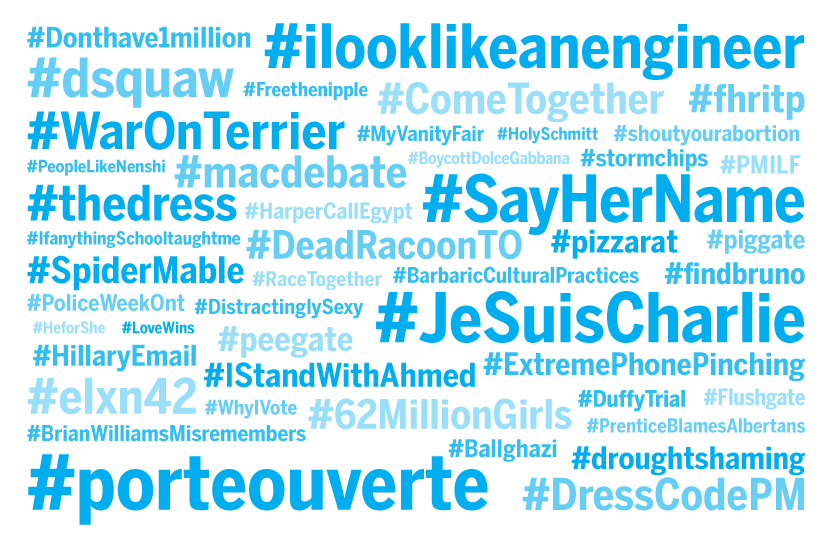 3 Tips on How to Leverage Your Hashtag:

Example: Join us for the #WhiteHatFunRun taking place this weekend!

Example: The two greats are squaring off! Curry vs. James #NBAPlayoffs2016

A Word of Caution…

When to Avoid Hashtags:

If you don’t understand the meaning of a hashtag or are using it about a controversial topic or surrounding a tragedy, it’s best to avoid hashtags related to those events.

Kenneth Cole became the target of the Internet’s wrath after the company’s tweeted a promotion that joked about escalating protests in Egypt.

#WhyIStayed was started in response to the video of NFL running back Ray Rice assaulting his wife. DiGiorno’s, who didn’t understand the purpose of the hashtag, decided to use it in an attempt to sell it product. 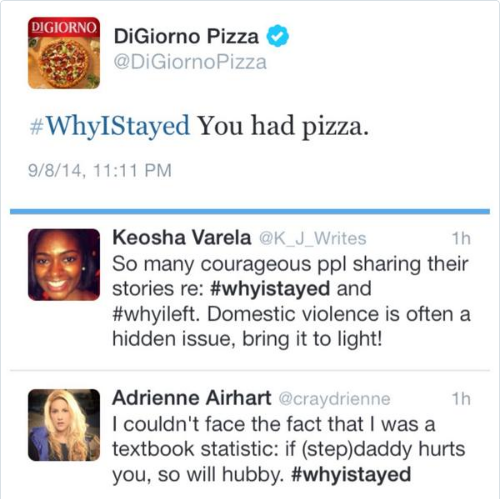 The NYPD attempted to use a hashtag to foster goodwill between itself and the people of New York City, however, they learned a valuable lesson that once you create a hashtag, you no longer have control over it. 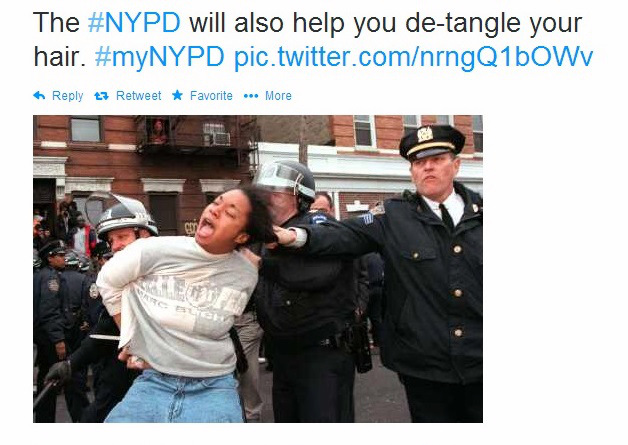 Another example of gauging your audience before creating a hashtag is McDonalds and the #McDStories hashtag they created for their following to share their positive experiences at the restaurant. Needless to say, it back fired. 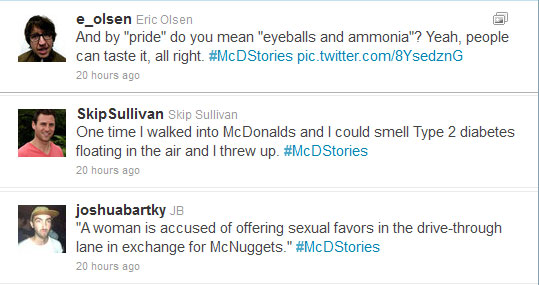 Hashtags are a wonderful tool if you use them correctly, and we hope this guide has given you a good understanding of when and how to use hashtags.